What is Japanese Knotweed?

Japanese Knotweed (Fallopia japonica) was introduced to the British Isles together with Giant Hogweed and Himalayan Balsam in the middle of the XIX century as an ornamental garden plant. It was first described by Dutch naturalist Maarten Houttuyn in 1777 from Japan under the name Reynoutria japonica. It is widely speculated that the plant first arrived in the UK at the Royal Botanical Gardens Kew in 1850 from P. F. von Siebold’s nursery in Leiden (the Netherlands) a specimen was sent to Royal Botanic Gardens in Edinburgh in 1854. Then, the nurseries began to sell the plant commercially. However, it was discovered later that the Horticultural Society of London received a specimen of the plant in 1825 and it was growing in the artificial swamp in the garden in Chiswick. Interestingly, Japanese Knotweed was named the most interesting new ornamental plant of the year by the Society of Agriculture and Horticulture at Utrecht (the Netherlands) in 1847.

The plant is native to Japan, Northern China, Taiwan and Korea. It is called itadory in Japanese that is translated as a strong plant. There are several varieties of Japanese Knotweed in its natural habitat. They usually grow near roads, rivers, on sunny sides of hills, mountains and ditches and are spread normally by seeds. Japanese Knotweed is part of the ecosystem in the natural habitat and is struggling for its place in the sun competing with other native herbs. Additionally, natural predators such as some varieties of fungi and invertebrates control the spread of the plant.

Japanese Knotweed in the UK

Japanese Knotweed became highly invasive outside its natural habitat due to the absence of competitors and predators. Now, the plant is a headache in the UK and throughout Europe, USA, Canada, New Zealand and Australia. It was classified by DEFRA as one of the most invasive plants in the UK. Going back in history, in the 1907 edition of The English Flower Garden by John Murray, Japanese Knotweed was dubbed as a plant that is easier to plant than to get rid of in the garden.

But let’s forget about the invasive and destructive nature of this plant for a moment. Japanese Knotweed is gorgeous throughout all of its life cycles all year round. It starts with the nice pink shoots by the end of March. Then, it grows slowly until the relatively warm weather conditions are established. It starts growing rapidly in May, up to 8 inches a day, and in July-August, the plant reaches its maximum height of up to 10 ft. At the end of August to the beginning of September, it starts flowering; little creamy white flowers sit on the zig-zag-shaped stems between the leaves heart-shaped in appearance with flat bases, they look fantastic. Flowering finishes at the beginning of October, the leaves start to turn yellow and fall to the ground leaving the canes standing over winter and the new plants will emerge next spring.

Since Japanese Knotweed is now on the radar of mortgage lenders. Your mortgage application may be rejected if Japanese Knotweed is detected at or near the property boundaries and no treatment plan is in place. Unfortunately, the price of the house may seriously be devalued by a cash buyer. Japanese Knotweed has strong rhizome systems. Rhizomes are the stems that grow parallel just beneath the ground; sometimes, rhizomes are mistakenly called roots. They can potentially damage foundations, underground communications etc. Potentially this means that rhizomes look for weak places in structures, e.g. fractures or gaps to spread through. If the foundations and other structure are well built and there are no defects, there is no way for Japanese Knotweed to spread through and destroy. Some companies specialised in Japanese Knotweed neglect to inform their potential clients about this.

Fly tipping and ignorance are the biggest causes of this plant being spread unnecessary throughout the environment. Animals such as foxes, badgers and birds also contribute to the spread of the plant. It also uses pathways such as railways, streams and rivers to colonise. 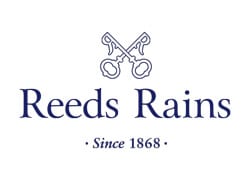 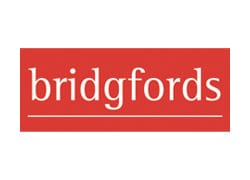 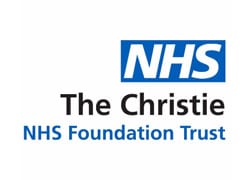 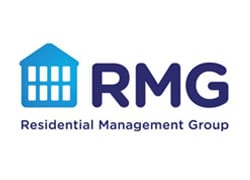 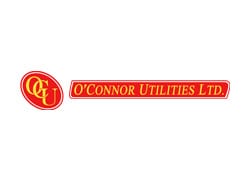 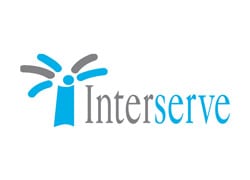 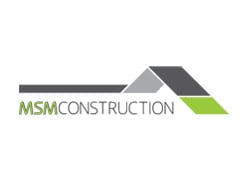 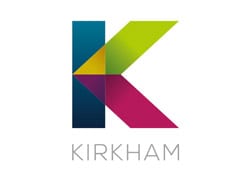 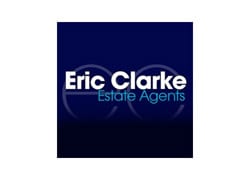 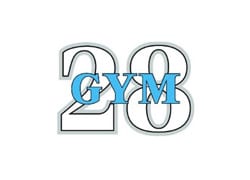 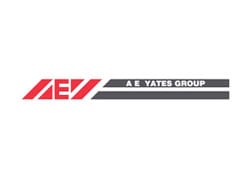 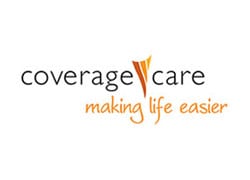 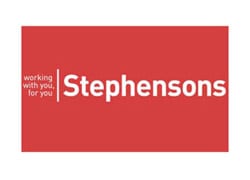 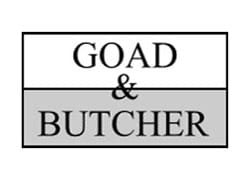 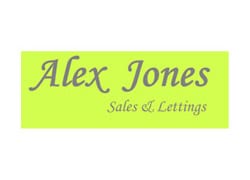 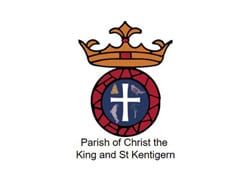 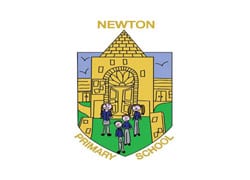 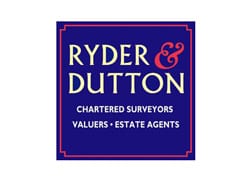 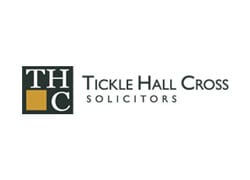 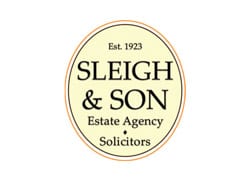